Posted by admin on Mar 26, 2018 in Events | Comments Off on 23rd Annual Campus Crime Stopper Conference

Crime Stoppers of Houston was an Amazing Host! 2018 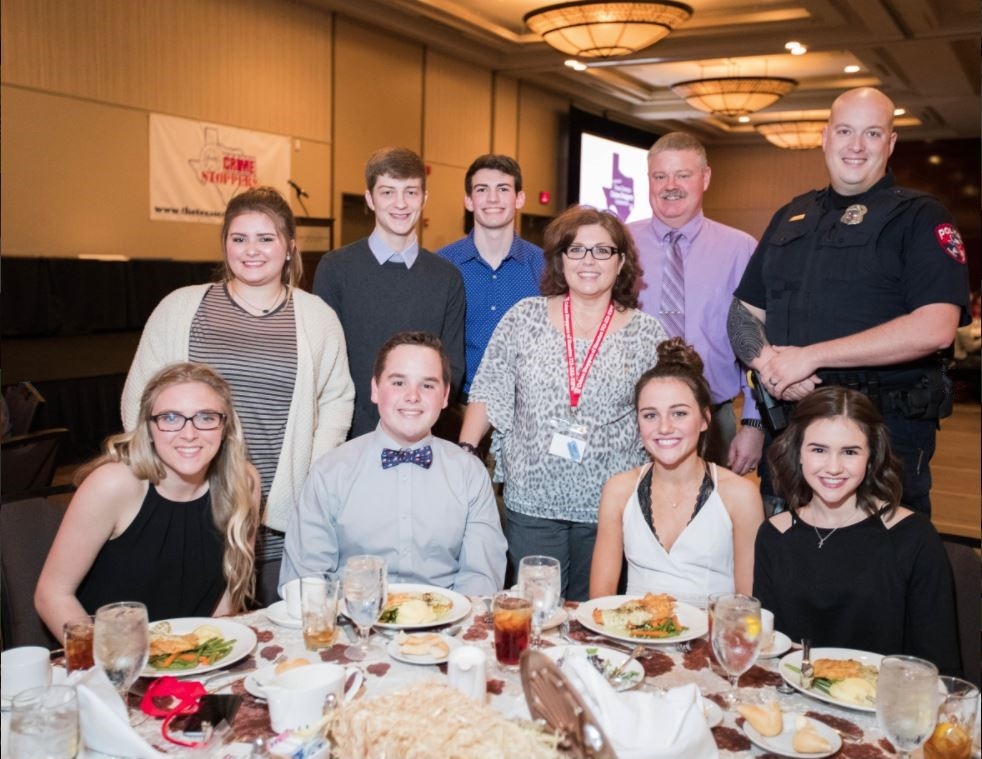 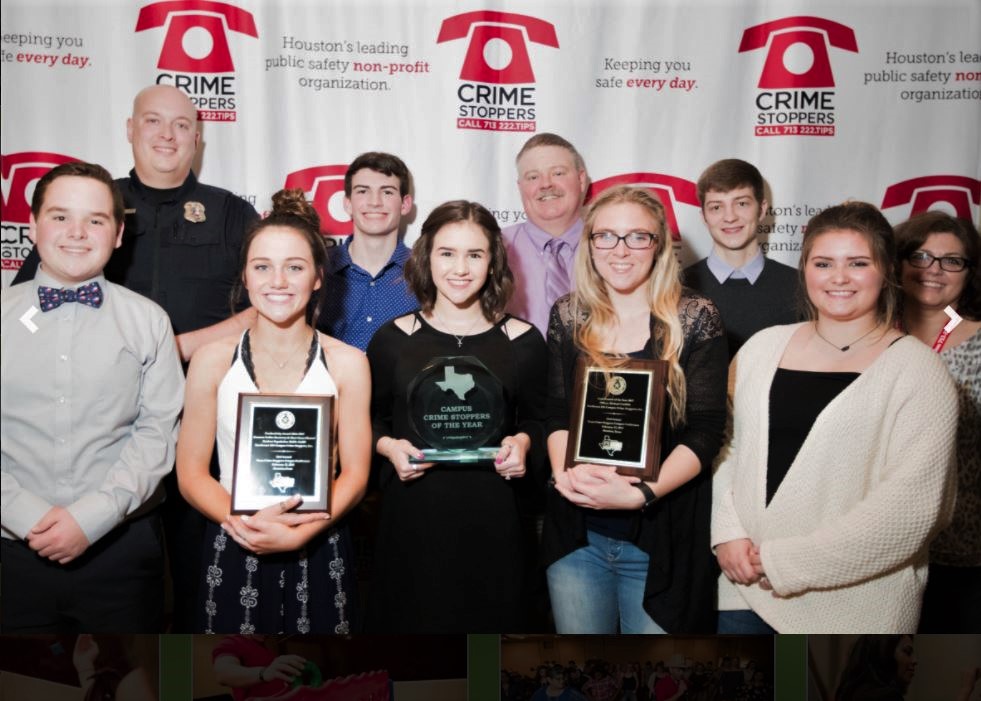 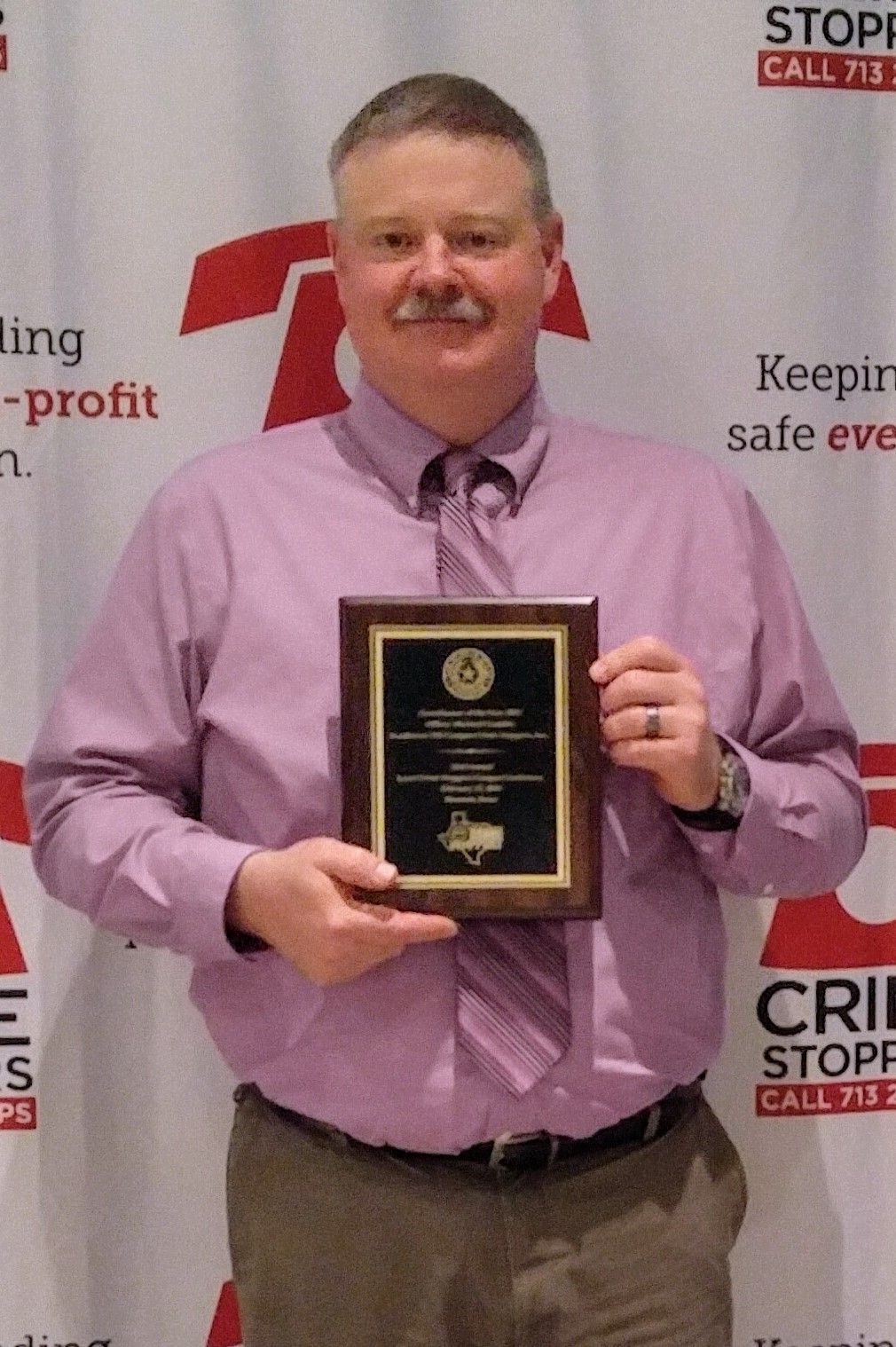 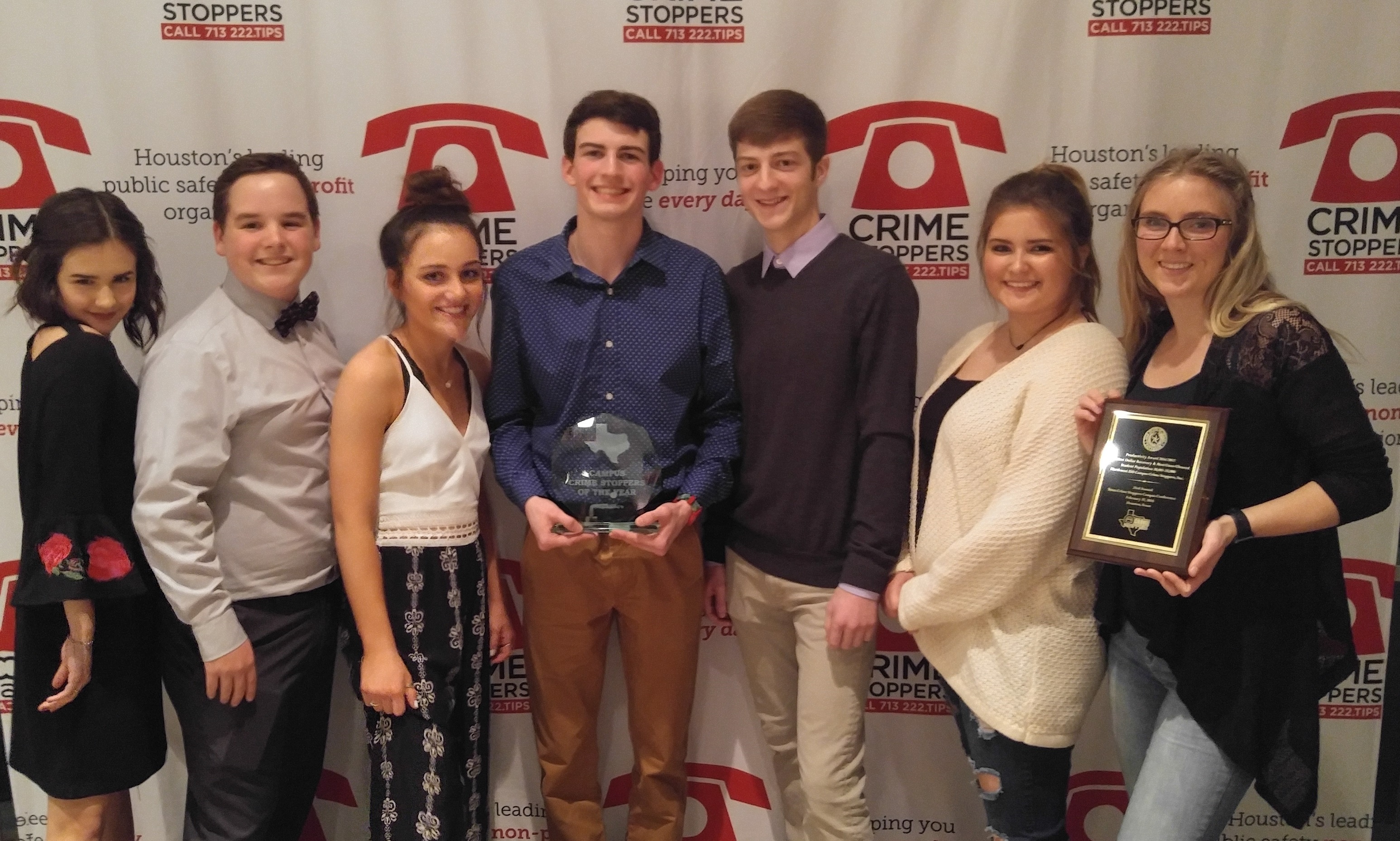 2. Campus Crime Stoppers, Traveling Trophy Award – This award is judged and awarded during the Students time at the Conference by other programs and other agency leadership. Due to our student’s participation, enthusiasm, professionalism, and all around positive attitude they were awarded the Campus Crime Stopper – Traveling Trophy. Our program will keep the award and then take it to next year’s conference, where it will then be awarded to a program.

3. Our Coordinator, Mike Conklin was recognized with the Coordinator of the Year Award!

Posted by admin on Mar 28, 2017 in Events | Comments Off on 22nd Annual Campus Crime stopper Conference 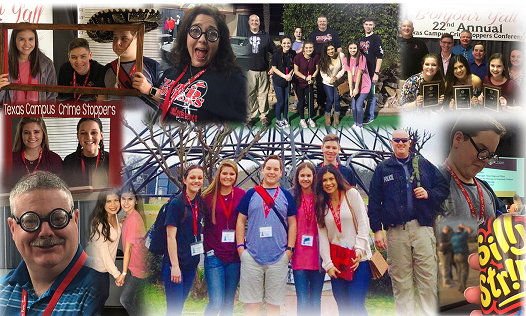 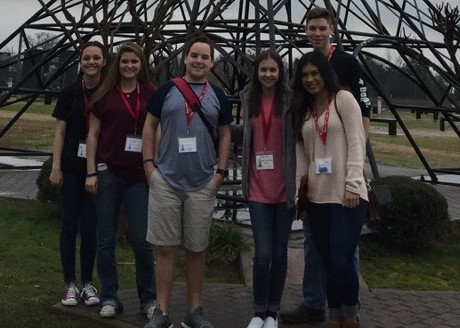 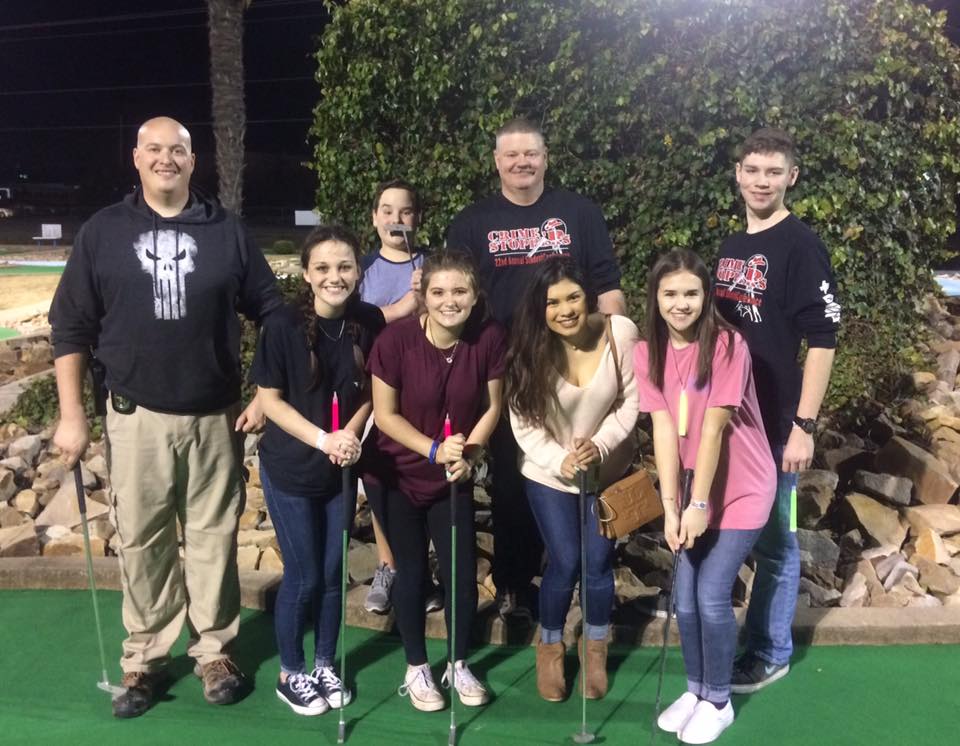 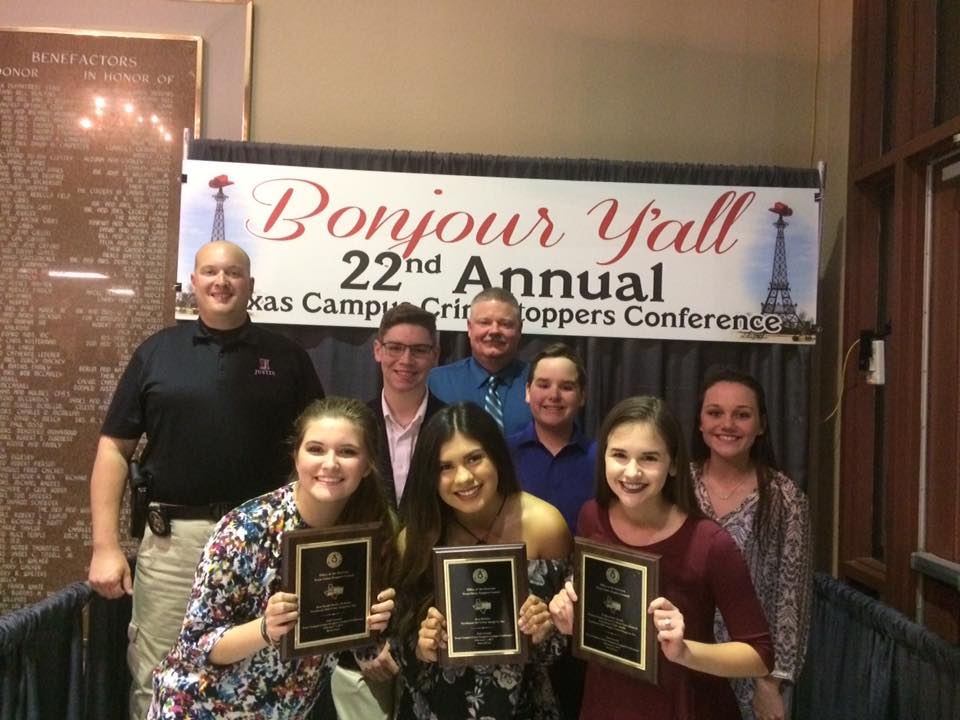 Posted by admin on Nov 15, 2016 in Events | Comments Off on 21st Annual Crime Stopper Conference 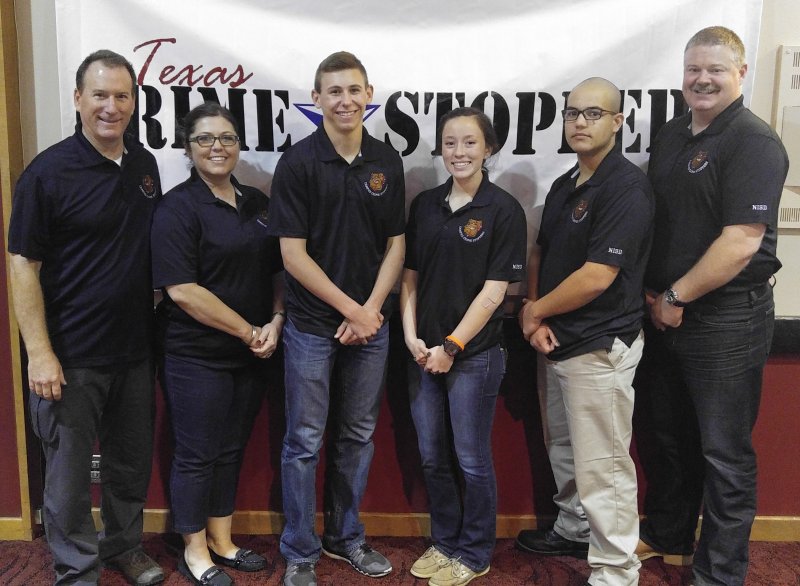 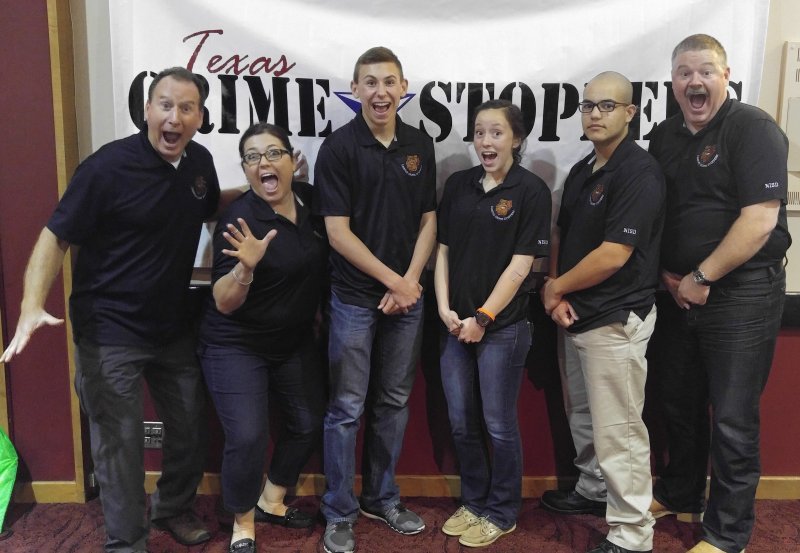 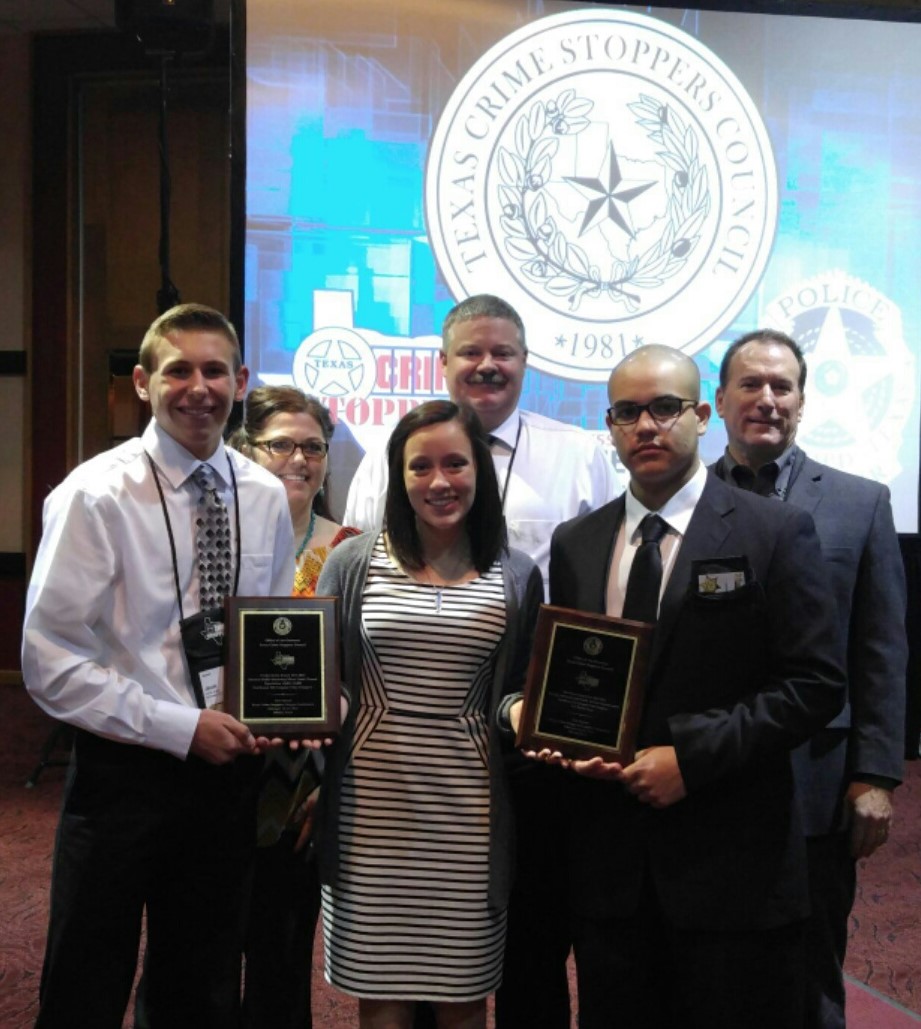 The teen spirit at the Odessa Conference was amazing!  Our group enjoyed every minute of the experience.  The networking with other programs across the state was fantastic.

RSS Error: A feed could not be found at http://www.nisdtx.org/syndication/rss.aspx?serverid=232117&userid=5&feed=datasummary&key=tmsTMNdxBJzKqgvIpuKMX%2B9fS%2FvZ%2FoD02DhP8G0YYdXIuJzv4PNkWycMqHJtL9v3sPv90brDAvYpG1j5LkvhMA%3D%3D⌖_object_id=232212&portal_id=232201&v=2.0&item_name=portlet_xml_title&item_description=portlet_xml_summary&item_pubdate=portlet_last_modified&max_items=8. A feed with an invalid mime type may fall victim to this error, or SimplePie was unable to auto-discover it.. Use force_feed() if you are certain this URL is a real feed.

Get Involved. Become a Sponsor Today

Receive a limited edition Campus Crime Stoppers coin for every donation of $20 or more!